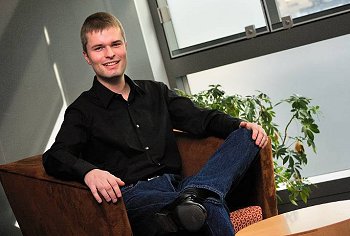 I am a professor at the University of Pennsylvania. My research interests include distributed systems, networking, security, and privacy. I am particularly interested in large-scale distributed systems that span multiple administrative domains, such as cloud computing platforms or the Internet's interdomain routing system. I am a member of the Distributed Systems Lab (DSL) and a co-director of the NETS program. I was awarded the Otto Hahn Medal by the Max Planck Society, and I am the recipient of the Ford Motor Company Award for Faculty Advising and the Lindback Award for Distinguished Teaching.

For more papers, please see the full list of publications.